“It takes commitment to climb mountains. You can’t just call a time out and walk away” 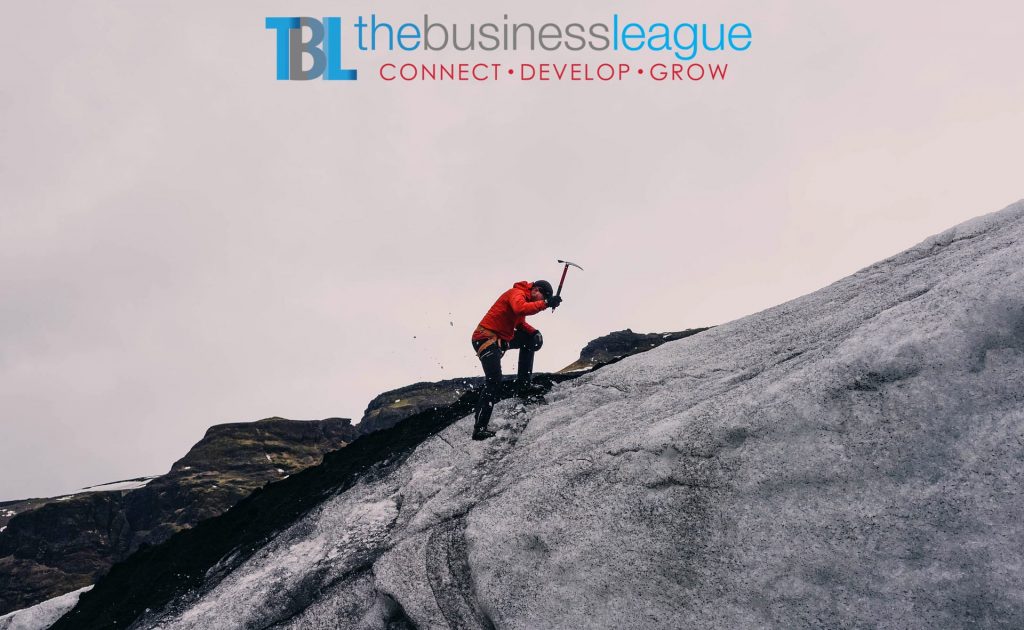 In a nutshell, Klemer was describing the importance of commitment and the biggest obstacle facing it. In our previous blog we outlined how important the 3 C’s (Commitment, Calibre and Culture) are when it comes to networking, and today we’ll look at Commitment in more detail.

It should come as no surprise that commitment is vital in networking whether we’re selecting a networking group or deciding on what approach to take to our own personal networking efforts. At the end of the day, networking is all about relationships. And like all relationships, you can’t just put in the minimum amount of minutes and expect to get a whole lot out of it.  With all relationships, the level of commitment you put in is related to the return you get from that relationship.  If only one of you are committed, well you know the results….

Find an organisation that is as committed as you are

I remember a couple of years ago I was training at a gym and I loved it.  However, the trainer started to get more focused on his own training than my training.  It got to a stage where I had to text in by 7pm the night before morning training so he could work out if there were enough people to make it worthwhile for him to turn up.  I needed someone who was reliable and would turn up regardless of circumstances.  I wanted someone that would be as committed to my health as I was.  I left this gym. The story here though is, you want someone as committed to your networking as you are.  You want an organisation that is as committed as you are.  I’ve been involved in networking organisations where I was the most committed and it became take-take.  Find an organisation that is going to give, lead you and support you achieve your goals.  One that is as committed as you are.

Have you been part of a networking organisation and they ‘talk-the-talk’, but 12-months down the track, they haven’t ‘walked-the-walk’. By this I mean the promises of what they will do for you, which aren’t followed through with.  In my early days I joined a ‘premium’ networking group.  They boasted how big their list was, and who they could connect me with.  They didn’t follow through.  I had to chase them.  It ended up they weren’t as committed to my networking as I was.  RESULT:  I walked.

In networking, there’s the temptation to spread yourself thin and to make yourself available to as many people as possible. While this works well in the initial stages, you should be actively working to narrow this down to a selected group of people. How else can you make sure that these people are getting the best of your attention and that you’re giving each one equal priority?  In a recent Forbes article, the magazine addresses this topic by reminding us that we need to shift our perception from ‘networking’ to ‘relationship building’. When you’re thinking of the big returns that can be found in networking, they hardly ever occur in casual encounters but rather when we pay attention to strategic relationships and put in the work required for them to flourish. Basically when we are committed to growing and nurturing those relationships.

At the Business League, there’s a reason we offer memberships to our networking events. We want businesses to start attending these events regularly so that they can nurture relationships on a committed basis. We want the person next to you to be as committed to your networking as you are. We want people showing up regularly, being involved, giving and gaining.  We expect commitment.

If you aren’t sure where to begin on improving your networking, making regular attendance a priority would be a great start.  The next step would be to attend a Business League Breakfast and surround yourself with committed people.  CHECK OUT the next one HERE.

The Top 20 Lessons we’ve experienced first hand, which funnily enough tied in to every one of this year’s cracking speakers. Check it out …    #1 Business can be Hard If you are a business owner … END_OF_DOCUMENT_TOKEN_TO_BE_REPLACED