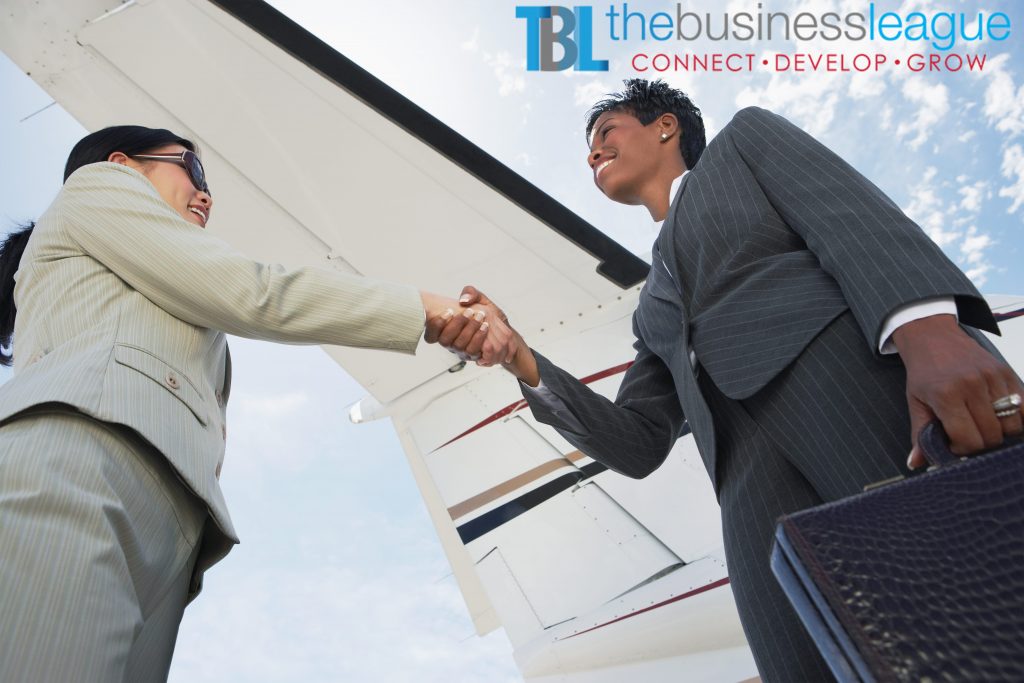 Have you heard of the ‘Matthew Effect’?

It’s a term coined by sociologist Robert Merton describing individuals who use their earlier success to become more successful than their peers – even though they have the same level of experience and skills as them and are pursuing the same opportunities.

What is it about these people that allows them to get ahead where others fail? We might look to the famous quote by Woody Allen which says that success in life can be attributed to just showing up. It’s this principle that film industry stars use to rise to the top of their fields.

Acclaimed director Quentin Tarantino spent years writing movies scripts that where either immediately panned by critics or took forever to complete due a lack of resources. This didn’t stop him from seeking out connections and chatting to people about his movies and work. In fact, it’s how he secured a producer for his first hit film Reservoir Dogs before the script for the movie was even written.

It’s unlikely the world would know films like Pulp Fiction, Inglourious Basterds and Django Unchained had Tarantino not realised early on in his career that his future success was critically dependent on others buying in to his ‘act’. So he persisted at it and spent as much time on his networking as he did working on his scripts.

You might be wondering what you can learn from this as an Australian business owner who isn’t involved in such a tough industry to crack, such as film. The lesson is that while talent is great, it will not take you where you want to be unless you can find people who can help you to get there. The reality is that there are people everywhere that do their business to a high standard, even a world-class standard. This does not automatically transfer into business, acclaim and growth. There is a long list of people who were ‘great’ at something but never ‘made-it’. Of course I could share with you who is on this list – but you wouldn’t know them… Because they never made it!!!

Its this same premise that makes networking for your business even more important. For your business to achieve what you want it to, it needs to be know and given the opportunity to shine. In situations like this your networking leads to a system of mutual benefits where if you gain, so does the person who helped you to make that gain. This principal under-pins The Business Leagues community of Business Owners who actively support each other Connect, Develop and Grow.

So if you realise that opportunity is other people, it’s time to start creating that essential network of contacts today. You can do this by attending a Business League Business Breakfast. Who knows, it might provide the big break you’ve been waiting for.

Claim your seat at our next event.

The Top 20 Lessons we’ve experienced first hand, which funnily enough tied in to every one of this year’s cracking speakers. Check it out …    #1 Business can be Hard If you are a business owner … END_OF_DOCUMENT_TOKEN_TO_BE_REPLACED