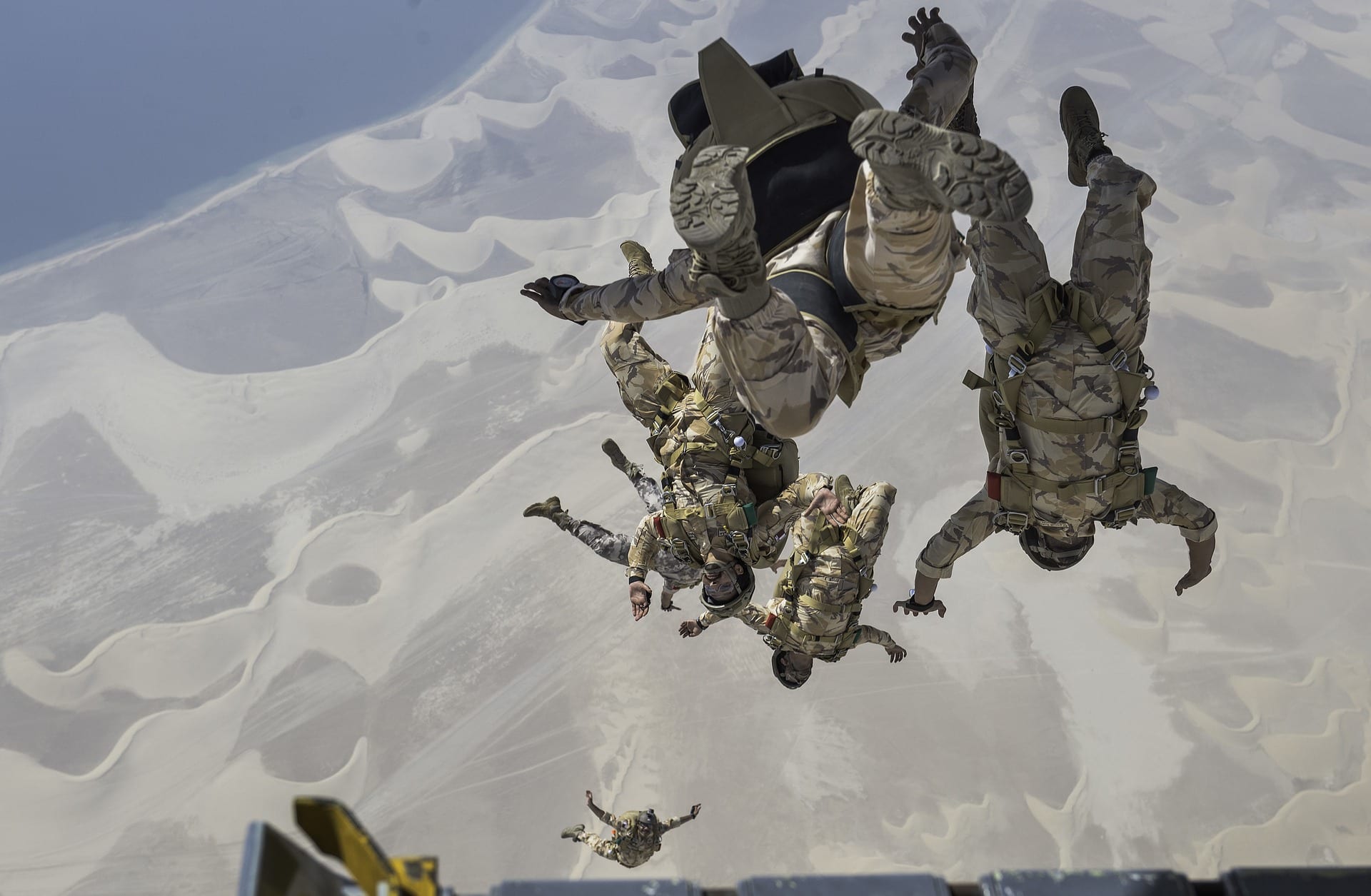 As part of our Networking Events, we support business owners network.  And I wanted to share a networking tactic that you can use immediately.

Paul had been networking for years and thought himself a pretty good networker.  To a certain degree he was. He got results. Networking was a valuable marketing tool for our business.

Anyway we had him complete an exercise as part of his involvement in The Business League.  This was we asked him what his Ideal client was.

Paul’s answer got to the heart of the most common networking mistake we see.

He responded:  “That’s a difficult one because my clients are anyone who owns a house”.

And I don’t mean this to be harsh, but it is near on impossible for other networkers to easily help him.  Imagine if I said “Can you introduce me to someone who owns a home?” It would be awkward, you’d want to know why? You’d want to know more information, but you probably wouldn’t be jumping out of your chair to help me.

So we worked with Paul on this, because we know the clearer someone is on who their ideal client is, the easier it is for everyone in the community to help them.

So let’s fast forward to our breakfast last month.

Paul was sitting at the table and the table was helping each other get quality introductions. One of the guests asked for a connection to “Anyone who owned a business?”

And guess what I heard Paul say?

He said:  “I used to say that, but if you look at it it’s really hard for people to introduce you to those people, because there is no context, it’s a bit like spamming.  I used to say I want to be connected to people who own a home, but it was always hard to get connections. I now have three target clients I want to get introduced to and for example, one of them is “A body corporate who manages complexes with between 15 and 50 apartments, based in Nerang, that aims to deliver amazing property management to their tenants so I can talk to them about how to streamline their pest management responsibilities”  You need to be more specific and give us enough information that we can easily identify someone to connect you with.”

You should be more like Paul.  Paul now really does get networking working for him.

So Networking Tactic #22 is this:

The Top 20 Lessons we’ve experienced first hand, which funnily enough tied in to every one of this year’s cracking speakers. Check it out …    #1 Business can be Hard If you are a … END_OF_DOCUMENT_TOKEN_TO_BE_REPLACED