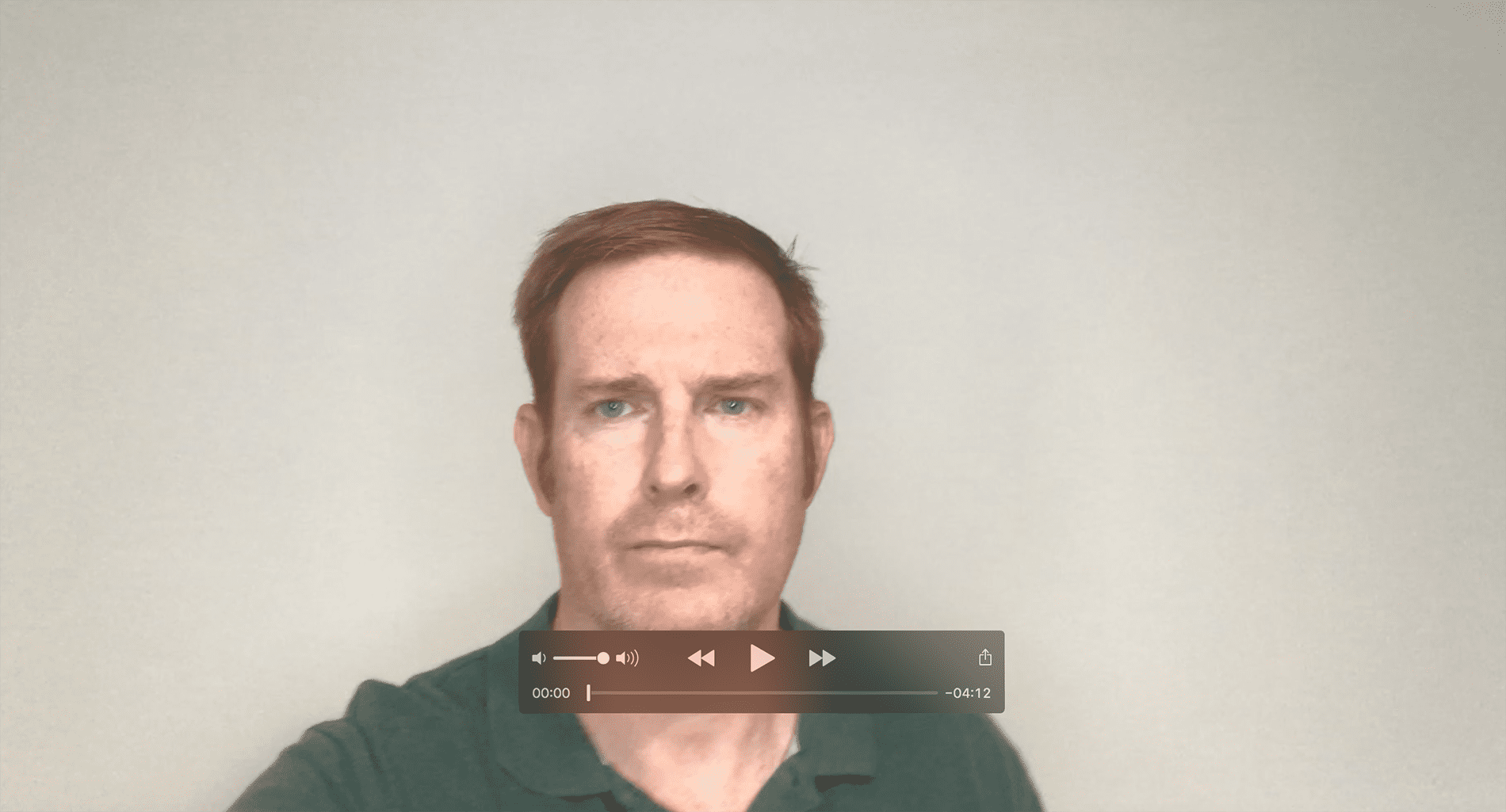 Are you clear on the type of networking you’re doing for your business?

My name’s Edward plant from The Business League.

We run business growth, networking events, to support you, CONNECT, DEVELOP and GROW your business.

Now I think there’s a bit of confusion out there with networking and people say they network, but they don’t really understand what it is.

Referral Networking
For example, there are people out there that go to BNI’s. They are a specific type of networking – they are a referral marketing networking event. They are specifically focused on members passing referrals, tracking business, turning up every week and all that sort of stuff. And I think people think that’s networking.

I think can be very good for some businesses, but it’s referral networking.

The other side, and there’s a couple of options, but the other one I see is what we call business growth networking.

So networking is about growing your business as the business owner. Some of the differences here are around the intent behind your networking. So in business growth networking, you’re not going chasing the one piece of business you are playing a bigger game.

That’s not what you’re doing.

The second is you are going with a growth mindset, so you’re looking at how can your business strategically grow and you’re going to do that through relationships, through listening to people and learning what they do and through seeing greater opportunity in people’s wider community. So in the business growth networking events that we run, we see businesses maximise and get huge return on a couple of things.

Speakers
One of them is the speakers we get. They’re world class speakers, they’re made approachable and you can actually get help from them and learn how they’ve done things and I know one of the methodologies we do inside our networking system is that if you take one action from each speaker over a 12 month period, you will have a different business in 12 months time from the implementation of one key strategy or tactic in your business.
We’ve got members that have notebooks just for the speakers that take all the notes on a news. It’s really powerful.

Community
The second is the community. In referral networking, unfortunately you don’t really get time or a chance to get in and help people. It’s passing leads and talking and, and promoting yourself so that people can pass you leads. Business Growth Networking is all about the relationship. How can I understand what you do so I can help you get introduced to the right person or people? And most of our great connections create multiple layers of business. So for example, it’s not a, Hey, here’s a bit of business for you. This person needs a new website though that happens. It’s a hi, this person has a community that of 30 or 40 people that don’t have very good websites and need an expert to help advise them, go in and make them.
And it’s those sort of better relationships that create better opportunities for you and your business. So that’s the second one.

Greater Connections
And then the third big one is instead of trying to sell to the people in the room saying how you can connect with their customers and their community to help them.

That’s a quick insight into two of the different types of networking.

My name is Edward Plant from The Business League. 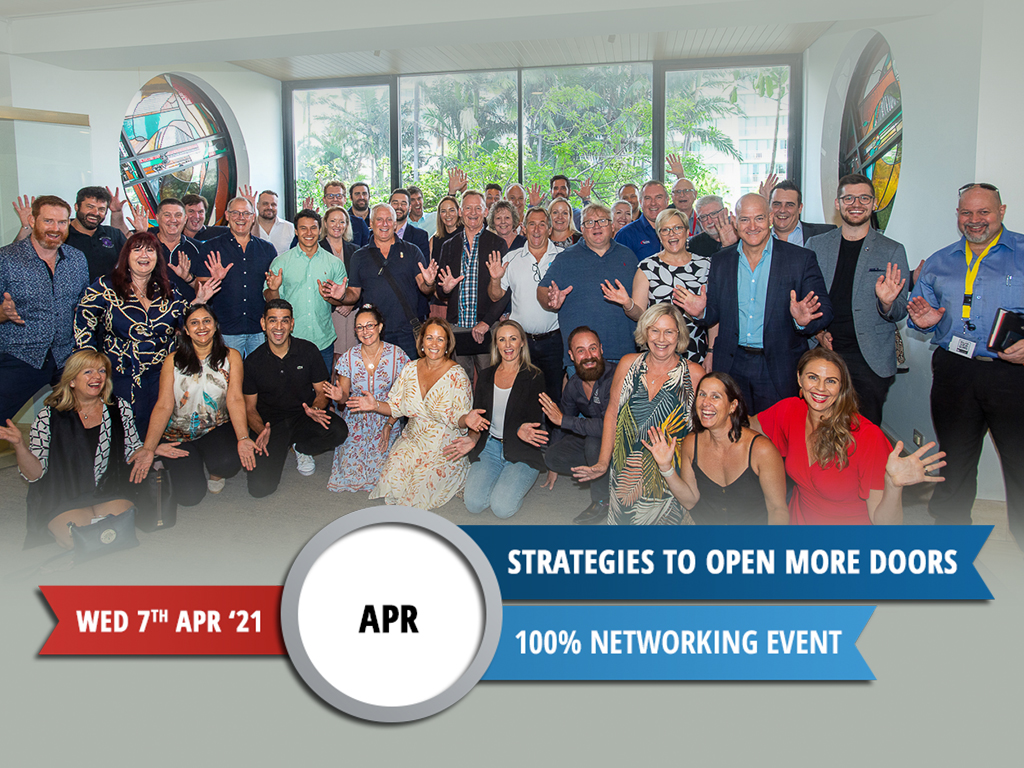 Our client Evan achieved much greater returns than he expected. Here’s the story of how he managed to do it.Prior to meeting with The Business League, Evan didn’t realize he was probably low-balling … END_OF_DOCUMENT_TOKEN_TO_BE_REPLACED

Our client Evan achieved much greater returns than he expected. Here’s the story … END_OF_DOCUMENT_TOKEN_TO_BE_REPLACED