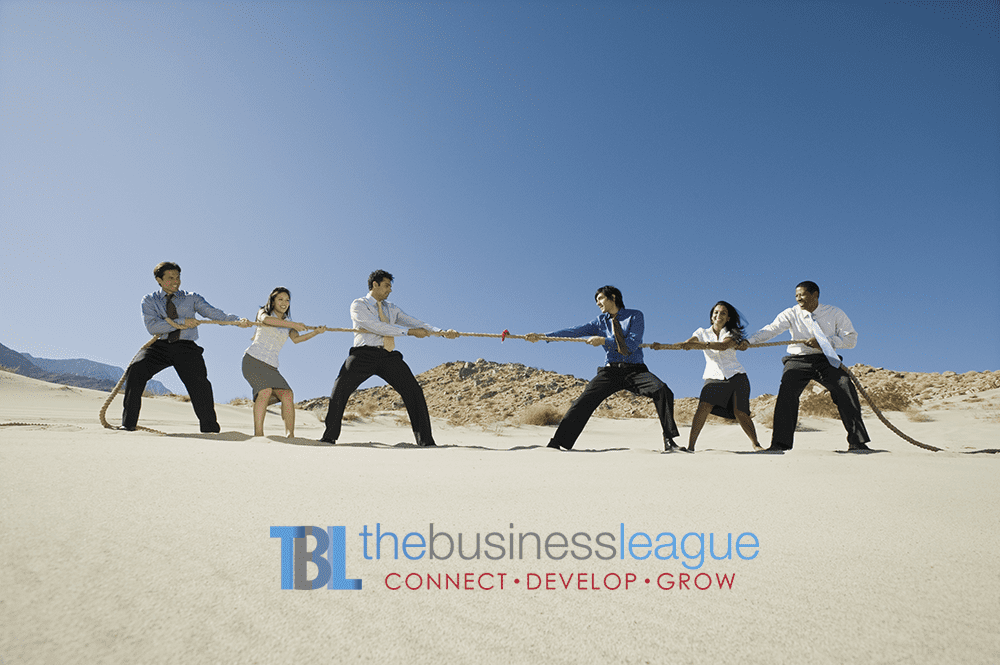 Former U.S President Dwight D. Eisenhower once famously said the following when asked about his planning process: “In preparing for battle I have always found that plans are useless, but planning is indispensable.”

While most of us aren’t going head to head with other world leaders over important State matters, sometimes running your own business can feel like fighting a battle. A battle involving time, finances, productivity and management. Of course we wouldn’t have it any other way, as we relish the thrill of steering our own ship, but that doesn’t mean we don’t need assistance in fighting the battle.

One of the most common ways you can get this assistance is through networking with other business owners. One of them might be able to provide you with a name, number or detail that you could use to help your business work harder, better and faster.

But as Eisenhower said, you won’t get very far without planning – even if you don’t have a plan. This is by far the most common trap that business owners fall into when it comes to networking and one that you should make sure not to take with you into 2017.  Its probably one of the biggest traps in business, but definitely applies to networking.

While your actual plans might change, your planning will always be indispensable.

With something like networking, it’s not always possible to have a black and white plan in place. After all, you cannot anticipate who you will meet, how and when. Networking is a fun social activity and people do not operate like machines.

What you can do is decide on the outcomes that you want in terms of goals and targets, how you would like to achieve them and who you should target. This will give you a clear starting point from which to springboard your networking efforts. It will also help you benchmark what you put in to see if it’s worth what you (eventually) get out.  As part of this it is essential to align these with your number one business goal and make sure your actions are congruent with this.

Even if you find that you’ve targeted the wrong group or perhaps made a goal that is a bit too ambitious for the provided timeframe, you’ll still have found out what doesn’t work – and you can prevent yourself from doing it again in the future.

In our years of running networking events we have found beyond a shadow of a doubt that this is the best possible way for you to get a return on your investment when networking.

So why not set your planning in motion and put it into action at our next Business Breakfast? We’ll be kicking off for 2017 on 1st February with a Guest Speaker who knows a thing or two about smashing through personal goalposts, so BOOK YOUR ATTENDANCE today.

The Top 20 Lessons we’ve experienced first hand, which funnily enough tied in to every one of this year’s cracking speakers. Check it out …    #1 Business can be Hard If you are a business owner … END_OF_DOCUMENT_TOKEN_TO_BE_REPLACED