Networking is a powerful tool for promoting your business growth and an integral part of the online business environment. Here’s what you can do to establish lasting connections online.

Since she joined forces with The Business LeagueHelen , has been witnessing steady growth in her business. And her company’s considerable improvement came in large part from the nurturing support she received from the group.

The Business League helped Helen connect to the right strategic partners and clients. It was those connections that got her business to the next level.

The growth allowed her to achieve a return on investment relatively quickly. In fact, it was as fast as just within the first couple of months of working with us. Today, Helen attributes at least 70% of her work to The Business League and the referrals she made through it.

Besides being a great testimonial to how effective The Business League is, Helen’s example showcases the power of networking. However, the business world has recently migrated to the online environment to a large extent, affecting how people build their business networks.

Adjusting to the new circumstances can be challenging. But when it comes to networking, getting comfortable with building new connections online is something not to be overlooked.

If you wish to stay connected in the online world, creating more future opportunities, there are methods that can help you achieve just that. Here are some essential tips for effective networking in an online environment. 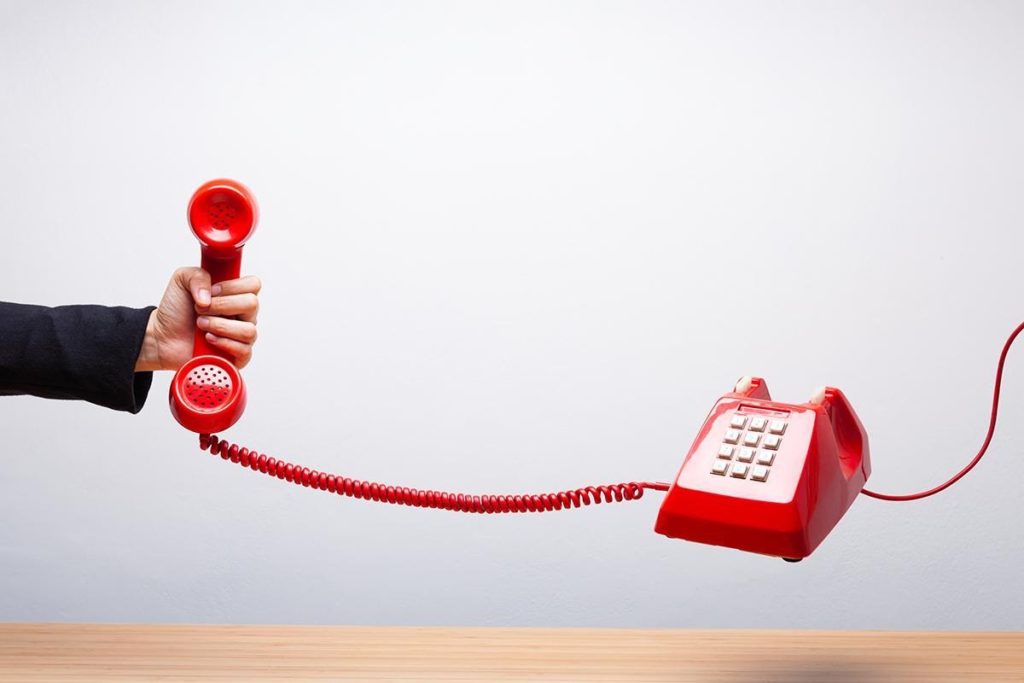 Tip #1. Always Keep Your Video On During Online Calls or Meetings

Video calls have become the norm today, with most of the technology’s challenges either removed or significantly alleviated.

Since we no longer have to fear problems stemming from poor internet connections, bandwidth, and other factors, there’s no reason not to adopt video in online calls fully. On the other hand, there are several benefits of using it extensively.

To start with, people will quickly notice if you’re not turning your video on, and they might perceive this as a lack of confidence.

On the other hand, if you show you’re ready to pop up on their screens without hesitation, you’ll leave a much more favourable impression. Networking is about relationships after all. And people won’t build a relationship with a photo – they’ll prefer to see the person on the other side of the line.

Video is also vital in communicating non-verbal language. Since those subtle cues make up a large part of human interaction, leaving them out will weaken the impact you might have on the conversation.

Visual contact can make participants more engaged than only hearing your voice, and you’ll be able to deliver your message with more confidence if you maintain eye contact. Of course, you’ll be looking at the camera rather than the other person, but the effect will be the same nevertheless.

Finally, being visible throughout the meeting will keep the people you’re networking with better connected. Although video calls can never replace interacting with others in person, seeing the people you are talking to on screen is preferable to being limited to audio.

While physical meetings are invaluable, virtual networking provides an opportunity for your business that can deliver impressive results.

Video calls are more effective than the phone for a range of practical considerations. As explained above, a video meeting will help humanise all of the participants, which is precious in circumstances where face-to-face meetings aren’t possible.

This is essential in building relationships – the cornerstone of all networking.

However, other aspects make video more convenient, including the ability to meet more people and save time.

Videos are ten times more effective compared to phone calls in building a relationship, which is the primary reason you’re networking. So, let people see you.

Your phone is a handy device, but going to a networking event whilst you are multitasking and fitting in your morning exercise are not the best for your networking.

Think about being on the other end and seeing someone holding their phone whilst they do their exercise. What would you think?  Probably that this person is not making this event their priority. That they are not really able to chat during the event or be fully engaged.

So, don’t use your phone for a networking meeting.

Setting up your computer for video calls and meetings is the best way to go. Make it a priority and be fully engaged.

During virtual networking events, you need to be in a position to communicate through chat and voice. You should also be sending individual messages to people that are good for you to connect to and be fully present.

This is one of the great benefits of transferring work-related calls from your phone to the computer. Not to mention this ensures you are entirely committed to the networking event every time.

Tip #3. Think of Online Networking as the Starting Point for Real Relationships

Your online connections will always have the potential to grow into real relationships. If you invest time and attention in building trust and connecting with others online, those relationships will have a solid foundation to keep evolving.

There are several ways to improve your online networking skills and bring your human qualities forward.

Tip #4. Have a Follow-Up Process

Avoid letting your contacts go cold once you’ve already engaged in an online conversation. Following up on your connections is as important in online networking as it is in a sales process. We have a process for our members called “The Connection to Client Pathway”.  You need a process (or pathway) to follow to ensure success – don;t just leave it to chance.

Of course, online networking events don’t allow you to swap business cards, so you’ll need to plan a follow up process to get contact details off any new connections. Consider using social media platforms or reaching out post-event to connect and network. Chatting through various online platforms is often a good way to get people into a conversation.

If you feel overwhelmed by the number of interactions, it would be best to limit your engagement with new contacts or even hire a person to manage your online activity.

Although it might seem that the online world is daunting, developing your network of contacts can be relatively straightforward. Following the tips found in this article should help you set up and build your online presence and connections, making it possible to develop them down the line.

If you want more help on online networking, feel free to contact us and:

The 3 P’s of Powerful Positioning